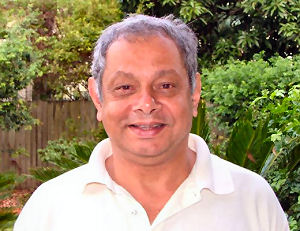 Founder of A Reason To Live

Jerry Perera, a native born Sri Lankan, is the founder of “A Reason To Live” (r2live).

Based in Melbourne, he is a director of several companies, and has been responsible for the oversight of a SriLankan multi-national corporation since 1991.

Jerry has a passion for his people, and a driving energy to see this tiny Nation emerge from the shadow of the Tsunami to embrace a future that is productive and fulfilling.